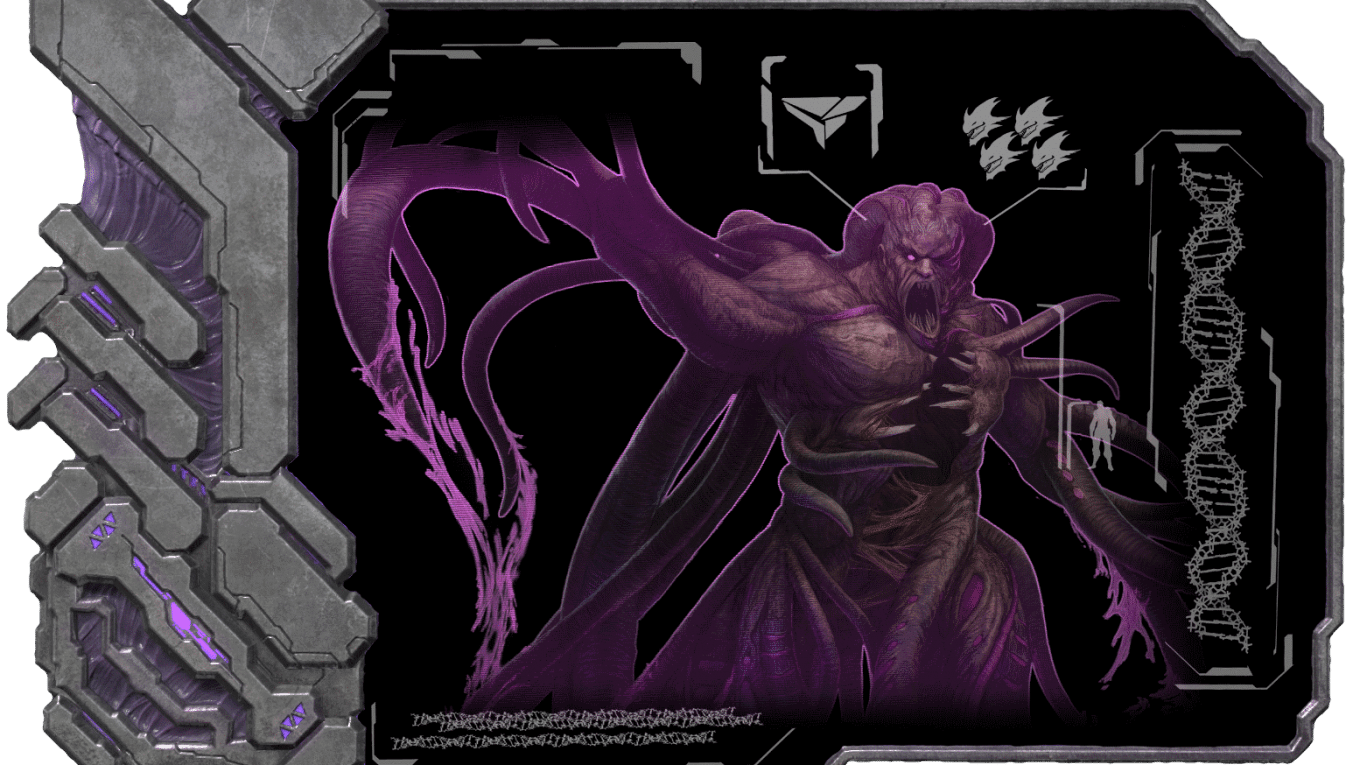 He was one of the survivors from the story of ark. He was Helena’s closest friend on the Island due to their common passion for science and tea along with their specialities helping the various tribes on the Island. But when Helena went to an obelisk on the Island with Mei Yin without sending Rockwell a letter of wanting to join, Rockwell’s trust was shattered when he saw her in New Legion custody. When Rockwell entered the Island’s Tek cave, he grew an obsession with Element. As he travelled the arks, he became more unstable until he eventually became the Overseer of the Aberration Ark, with a desire to mercilessly give survivors a painful death.

Rockwell Ascension : Let’s Get It On!

One thought on “Rockwell Ascension : The Final Showdown!”