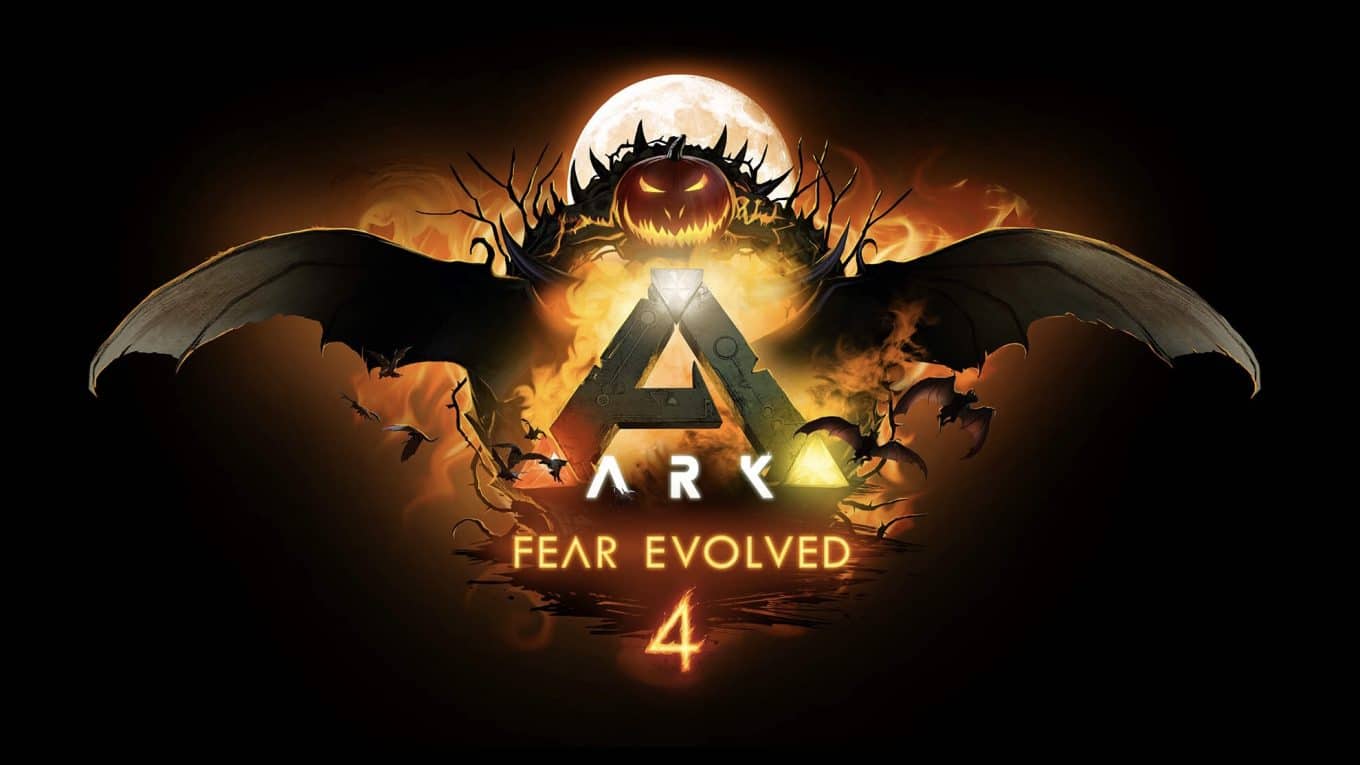 The heroes of the forest have returned home. After finding Ash in the middle of the camp. The heroes of the forest discovered the horrible truth about the experiments going on at the castle of Angor. The hordes of the dead then attacked our heroes. Wave after wave. Unrelenting in their search for brains. They came from the forest, almost regimented in their onslaught. Clawing and chewing, and frothing at the mouth. Until the ammo ran dry. And the food reserves got low. Wondering if they were going to have to resort to harsh language instead of bullets.

Luckily Ash managed to open the black market weapons and ammunition crates that were left lying about. The occupants of the fortress were using them to fund their illegal scientific research. Therefore our heroes were able to tool up. Wiping out the lumbering mass of rotting flesh intent on swallowing their very souls. Sniper rounds popped heads. And rockets flew at the Brutes, whizzing overhead and exploding, taking out limbs and scenery alike in a fiery inferno of death. While the constant bark of the shotguns disabled those too close for comfort.

The heroes held a great celebration on the beach that night and there was much rejoicing.

In honour of the great service yet again performed by our heroes. They have been immortalised upon the walls of the trading post on crystal isles. Therefore assuring that their deeds may never again be forgotten.

Heroes of the forest : Conclusion

Thank you survivors. May you all rest easy. Until next time the forces of evil come knocking. Until the darkness once more descends. And the call will once again go out. When the ARKs are at their darkest. And the heroes will answer once again, to rise up to the challenge.

We salute you heroes!