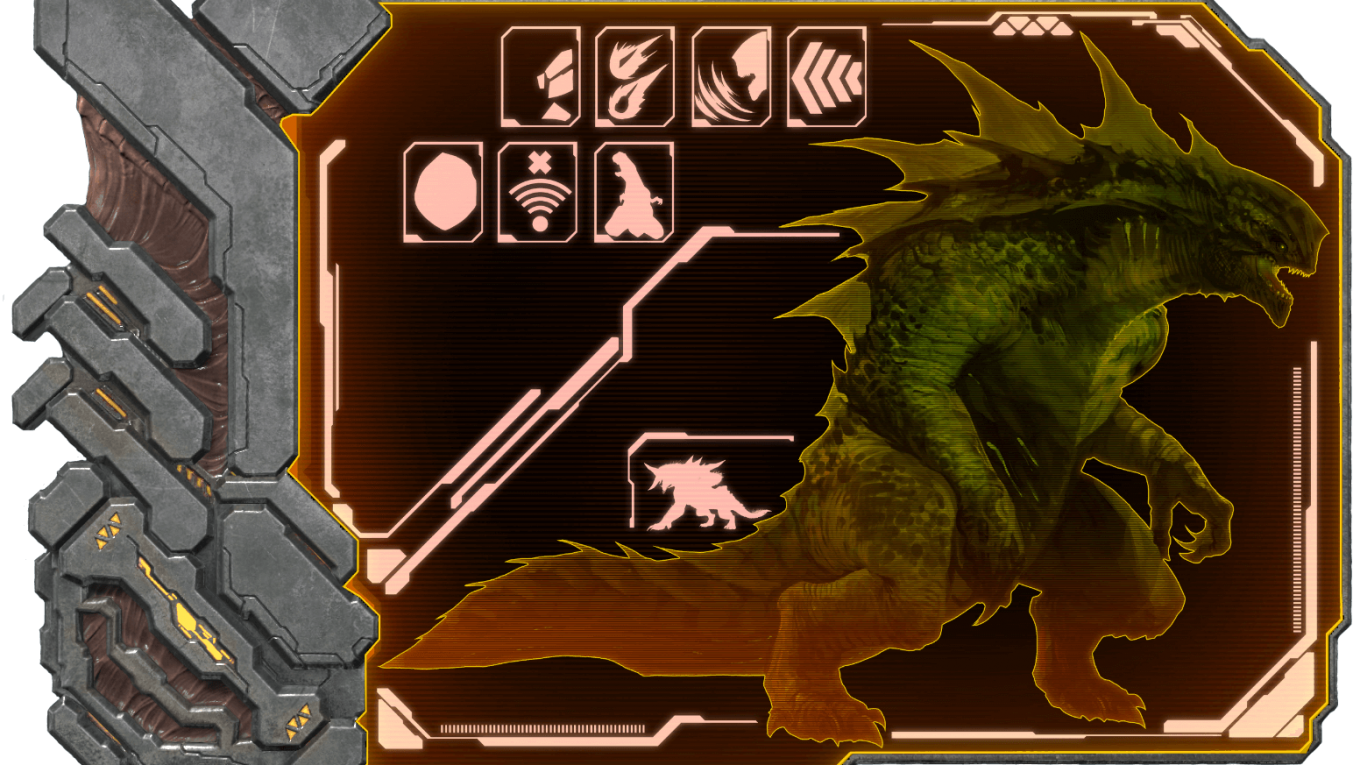 Alpha King Titan goes down to the onslaught of three Mega Meks on Ark Extinction.

After much preparation The Wicked Ninjas closed the door on a chapter in Ark’s history that was Ark Extinction.

Having previously tamed the Desert Titan, Forest Titan and finally the Ice Titan. The Ninjas turned their new found titanic power against the Gamma and Beta King Titans.

There were casualties on both sides. However both Gamma and Beta King Titans fell to the onslaught. The Ninjas triumphed and the titans gave us the tools to take on an Omega Threat challenge.

After collecting three M.O.M.I. modules we were ready to put an end to the ultimate threat to the planet Earth.

Before we tamed the Titans of Extinction we decided to test our combat skills against the King Titan’s guardians. The Desert, Forest and Ice Titan kills have been recorded below.

Looking for some more inspiration for your next epic adventure on the Arks. Check out some of our other adventures on our video page here.