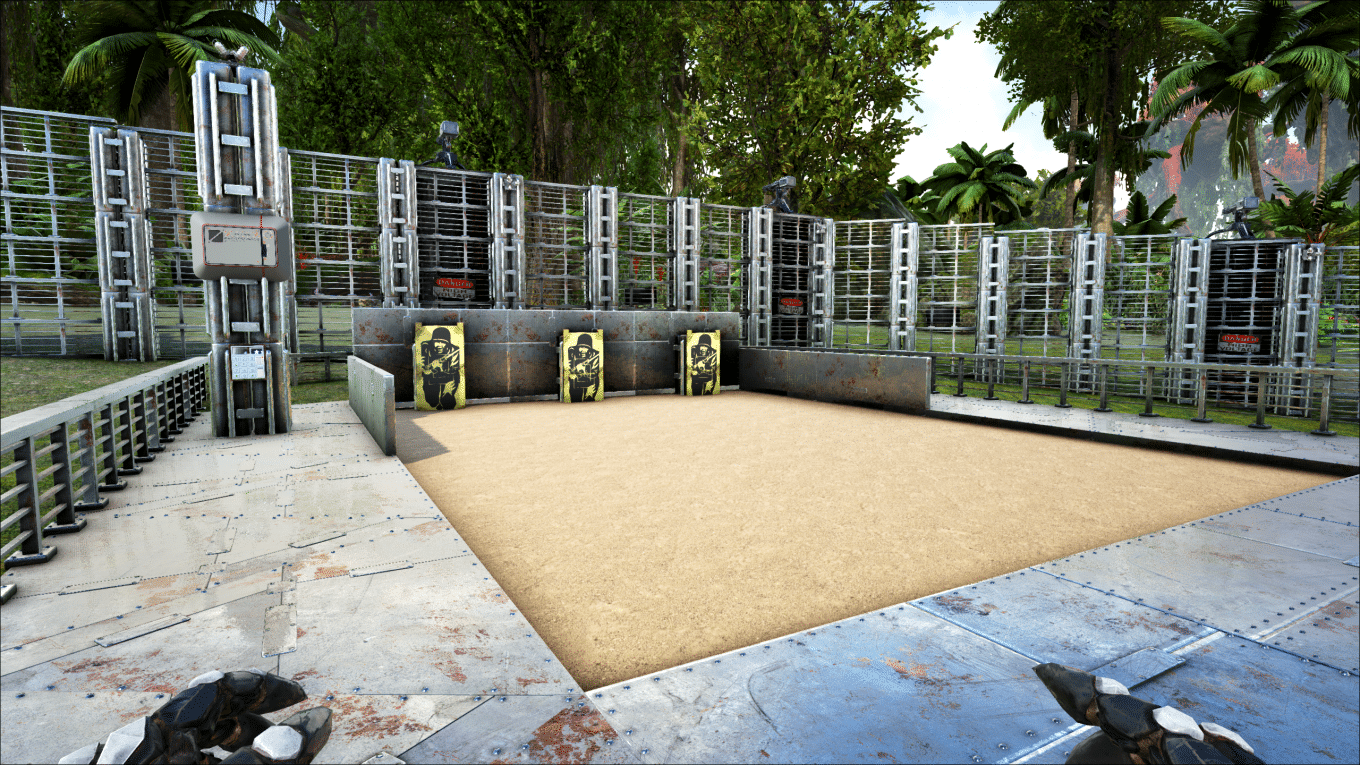 We made the decision a while back to move from Super Structures to Structures Plus as our primary building mod for ARK: Survival Evolved. This decision was not one taken lightly and lot of work has gone into making this move as seamless as possible.

The benefits of moving from Super Structures to Structures Plus are substantial. S+ provides a more balanced and functional set of tools and improved automation for ARK. Technically it is also smaller and more efficient.

Here is a link to Structures Plus:

Here is a list of most of the changes as a result of the move:

Note: You may need to repair your existing ones before picking them up.