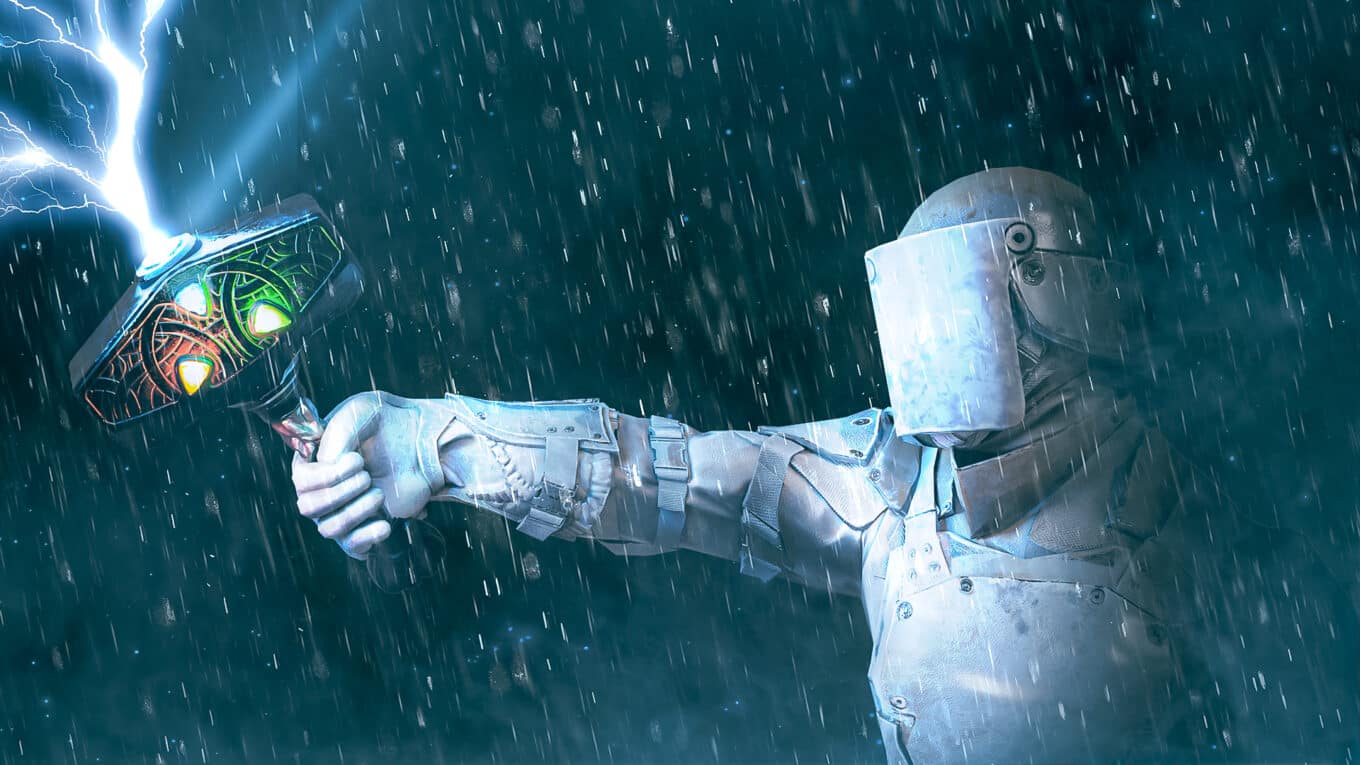 Mjolnir has been unlocked on Fjordur. Congratulations to Bored Panda, after months of hard work Panda has the ability to wield the Thor’s mighty hammer on the WNG ARK Cluster.

How do I Unlock Mjolnir?

You will need to be level 190. This means beating every boss ARK has to offer that awards and ascension:

Next you will have to defeat all the min-bosses on Fjordor, collect 30 Runestones to summon each boss. You can get Runestones by killing Alpha dinosaurs on Fjordor. The mini-bosses can be found at the following locations:

Three artefacts will drop from each boss you will need those to create the portal to Fenrir. The boss terminals are located here:

Finally head to one of the three Obelisks and use your artefacts from the Alpha bosses and open a portal to Fenrir. Good luck in your quest to unlock Mjolnir on Fjordur!

Don’t have the free Fjordur DLC grab it from Steam (steampowered.com)

Want to try your luck on the WNG ARK Cluster or try our DOX servers check out the server into here (wickedninjagames.com).